Call of Duty Warzone is probably one of the most watched FPS video games on game streaming services. Whether on Twitch, YouTube or Facebook. The free-to-play multiplayer battle royale still ranks in the top five in terms of views.

Gamers are simply not having fun playing the game. Over the past decade, thousands of streamers and content creators have come to different platforms to entertain the community. It has become one of the most popular professions in the world.

Whether gamers are looking to improve their gameplay, watch first-class moves, or enjoy relaxing late-night streams, content creators/streamers are always here to entertain.

Players should follow these five streamers/content creators in Call of Duty Warzone Season 3. 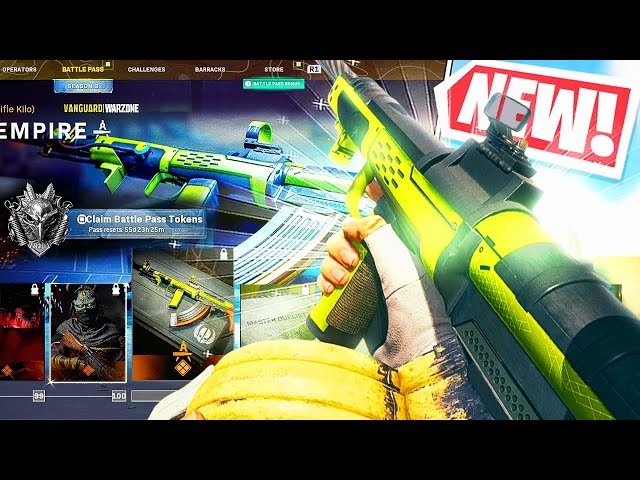 This member of the Faze clan is undoubtedly the most popular Warzone streamer to ever exist. According to statistics, Swagg had the most views on Twitch Worldwide in March 2022.

From learning about his insane class setups or watching his high drops on Twitch, fans never get bored of his videos and streams. His bond with his friends is also a hook in his videos. Fans love Swagg and his team.

On April 4, 2020, he joined the Faze clan and has over 2.9 million subscribers on YouTube and nearly 2 million followers on Twitch.

Swagg isn’t just renowned for its content creation. On his YouTube channel, he salutes other underrated new streamers/content creators. His humility and love for the community is probably the best reason to watch him. 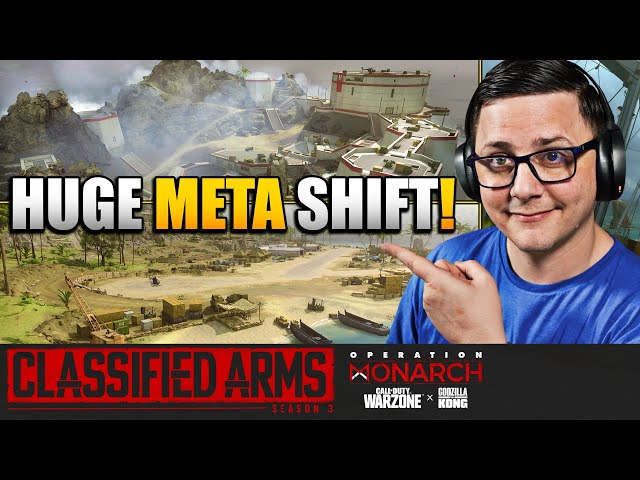 Finding players who love Warzone but have never heard of the JGOD name would be a very difficult job to do. This guy’s contribution to the community is unparalleled.

Whether it’s new updates, a learning curve on a new weapon, or the new meta? The amount of effort JGOD has put into the game is unmatched. Not only gamers, but streamers and other content creators can also watch JGOD videos to learn more about the game.

Players who want to know more about Season 3 should definitely watch JGOD’s video.

While raising his son after losing his wife in a devastating tragedy, JGOD’s down-to-earth mentality is something fans love. He now has over a million YouTube subscribers on his main channel. 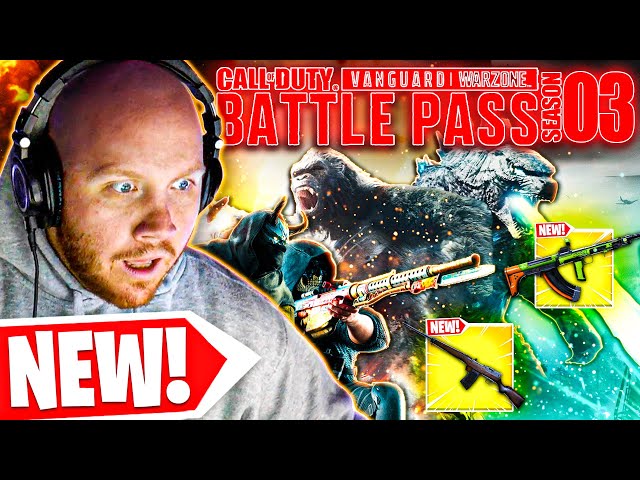 Watching the game isn’t just about high-level gameplay or in-game info. Known as TimTheTatman, he’s quite possibly the most entertaining Warzone content creator in the world.

The veteran Call of Duty player has amassed over 4.4 million subscribers on his main channel on YouTube. His recent leap from Twitch to YouTube as a streaming partner has been the talk of the community.

His energy while playing or watching the game makes the fans have fun. Warzone isn’t the only game he streams or creates content on. Tim has a broad genre of interest, be it anime, NFL, or other games. Tim’s entertaining videos always help people put smiles on their faces and keep them. 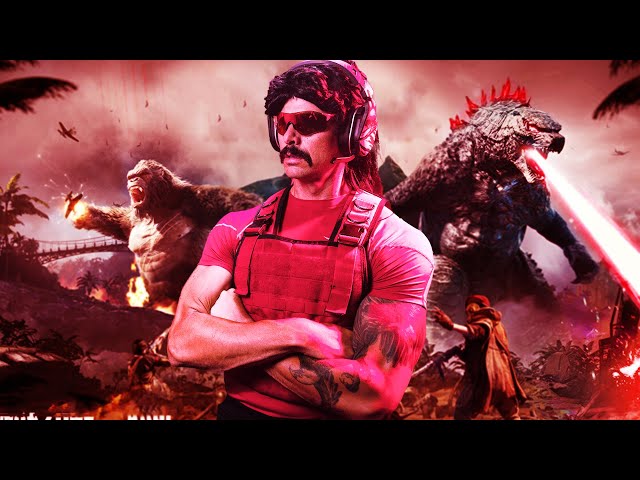 Herschel “Guy” Beahm IV, better known as Dr DisRespect, is probably the most well-known entity in the world of FPS gaming.

To mention Tim without mentioning Dr. DisRespect on this list would have been a serious crime to commit. He is primarily known for his skills in the battle royale genre. Warzone disappointed him a lot, but he’s back with his pal Tim and ZLaner in Warzone Season 3.

He’s a veteran Call of Duty player, and his expertise in COD map design is also something to admire. His streams are mostly entertaining, though no one should question his skills in the game.

He mainly plays with mouse and keyboard, and gamers who want entertainment with lots of action should check out his stream. 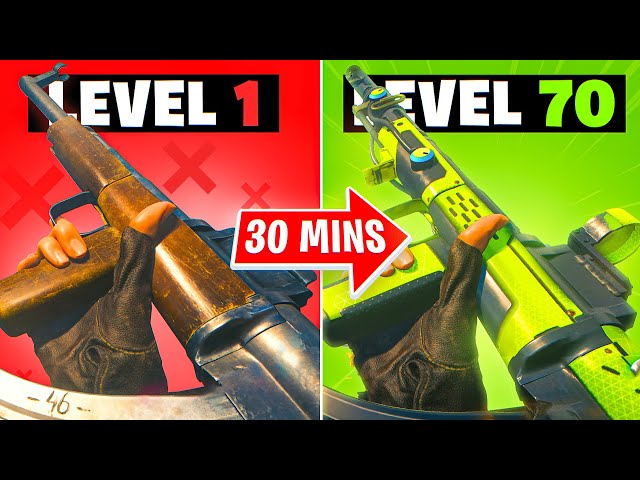 With all the big names on the list, Expel is probably the most underrated Warzone content creator to ever exist.

This guy’s knowledge of the game is immense, whether it’s inside information, meta loadouts, new points of interest, or aggressive gameplay. It produces videos daily, and its range of videos can be entertaining with tips and tricks that will help gamers get good at the game.

Expel has 324,000 subscribers on YouTube and he streams his game on Twitch. He’s probably not as popular as the big names in the community, but he creates content with maximum effort and immense love for the game.

Whether it’s training players through a community event or exploring something new in Warzone, Expel always tries to be there. Players should check out its content to dominate the game in Season 3.

This list can ultimately vary depending on a person’s preferences. With Season 3 already making a splash, players should follow these content creators if they haven’t already.

Meta introduced a new feature for Facebook User Profiles that makes it easier for content creators to earn money through their posts on the social media platform. The new feature is called Professional Mode, which is expected to be available to US users first, but the tech giant plans to expand it to other countries […]

What is TikTok Creator Next and how does it reward content creators?

TikTok’s Creator Next provides content creators with additional monetization tools, such as receiving freebies right in the comments section of videos. TIC Tac introduced a new Creator Next program, opening the door for more users to earn money from the content they produce for the short videos platform. The ByteDance-owned company recently paid special attention […]

If you’re a content creator (like a Twitch streamer or YouTube vlogger, for example), you probably already have the necessary equipment, like a high-quality camera and microphone. But no matter how good your gear is, there is something that can have a huge impact on the quality of your video — lighting. Any photographer or […]